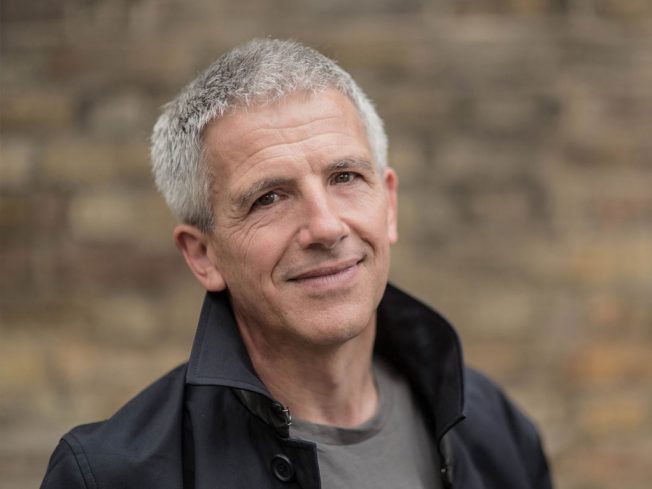 Patrick Gale is a novelist and screenwriter living on a farm near Land’s End. His most recent novels are A Place Called Winter, Notes from an Exhibition, The Whole Day Through and A Perfectly Good Man. His two part drama, Man in an Orange Shirt is being filmed for BBC1 later this summer and he is working on a screen adaptation of Edith Wharton’s The Age of Innocence. He is a keen gardener, cook and cellist. www.galewarning.org.uk.

When people hear I live in the far West of Cornwall, they often respond, “Oh how marvellous to live in an artists’ colony,” and I nod vaguely and agree. Despite being one of the country’s most deprived regions, Cornwall is peculiarly stuffed with creative people, and not just down here at the lumpy end of the sock. I am proud to know all sorts of painters, potters, sculptors and etchers, never mind composers and writers. But the truth beneath the romantic tourist’s fantasy is that creative people not working in collaborative media have to be deeply private for most of the time. We may be surrounded by artists but, for most of the year they are hunkered down in back bedrooms, barns, converted garages or wherever they do their creative thing, at once longing to be distracted and deeply resenting even expected visitors.

I can respect that – hiding away in a studio behind a high garden wall as I do – but my curiosity is unabated. Which is why the Open Studios scheme is as much a treat for local inhabitants as for lucky visitors. I hope there will be plenty among you who snatch up the catalogue and plan your visits with a view to buying art – each of these open studios represents a business, after all – but I know there will be plenty more who, like me, are fascinated by where the art we admire is made. Cornwall being the place it is, many of the studios are interesting buildings in their own right, or set in astonishing, jungly gardens or up grassy lanes you’ll long to explore in more detail.

Now in its eleventh year, Open Studios represents a feast of creativity and ingenuity, an unofficial network flung across one of England’s most dramatic counties. 2015 sees its biggest ever roster of participating artists: an amazing two hundred and thirty-two of them. Nobody’s likely to visit them all – there wouldn’t be time – but let’s all make an effort this year, to visit somewhere new and have our horizons expanded.

This post has been adapted from the Open Studios Catalogue introduction and reproduced with the kind permission of Creative Skills www.creativeskills.org.uk