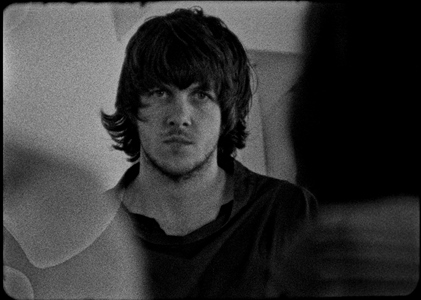 We’ve done it! We’ve made it through January. We’re not sure how many of you are still sticking to your new year’s resolutions, but we’re not here to judge. What we do hope is that you are starting to feel a tad restless and the need to get out of the house. February has a whole host of events and activities to tempt you out. With half term only a couple of weeks away – yes, can you believe it? It feels like they only went back last week – there are some really magical activities to enjoy with the children – look out especially for Light Theatre’s ‘Magic Beanstalk’, it’s entrancing.  Also, Roald Dahl’s ‘Witches’ (famously filmed in Newquay) will be performed at the Hall for Cornwall later in the month. We have music of varying types including the Bournemouth Orchestra and our beloved Fishermen’s Friends. A screening of ‘The Globe’s, ‘Antony & Cleopatra’  will happen at Looe’s ‘Cinema by the Sea’, we have dance, Cornish traditions & festivals, a cookery class on Cornish recipes, theatre, puppetry and workshops. See below to plan your month… 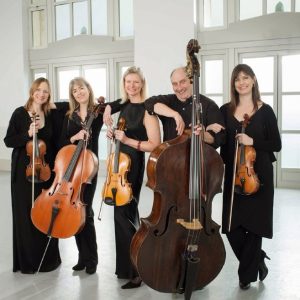 BSO Resonate Strings is a group of five musicians, each of whom represents one of the string sections of the BSO. The ensemble aims to inspire people of all ages through live performances in familiar surroundings, with musicians exploring a sound world that thrills and entertains. 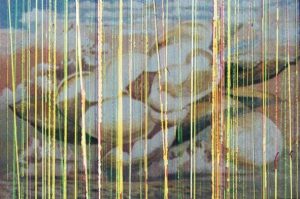 Alongside their individual practices Lucy Skaer and Rosalind Nashashibi have worked collaboratively since 2005. They are currently preparing a new film on the time Paul Gauguin spent in Tahiti, which will feature in an exhibition the duo are curating at Tate St Ives in October 2016. The lecture will give an introduction to their individual and collaborative practices. 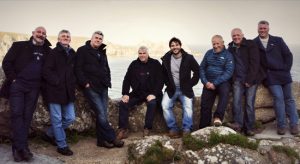 The Fisherman’s Friends are shanty singers from Port Isaac who have delighted visitors and locals for more than 15 years, with almost 300 live performances under their belts.

Looe ‘Cinema by the Sea’: Antony & Cleopatra from the Globe London

Cleopatra, the alluring and fascinatingly ambiguous Queen of Egypt, has bewitched the great Mark Antony, soldier, campaigner and now one of the three rulers of the Roman Empire. 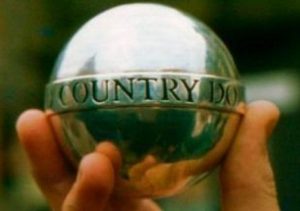 Celebrates the anniversary of the consecration of the Parish Church of St Eia in 1434 AD and a rare chance to watch the game of Hurling the Silver Ball, a centuries old form of rugby. If you have never been before, you will never have experienced anything like it… 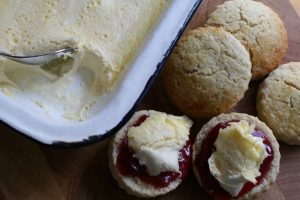 On this Cornwall inspired course Cornish chef George Pascoe will take you through an exciting cookery experience of all things truly Cornish, from dressing a crab to making the quintessential Cornish pasty. After completing the Cornwall in a Day course you will be truly equipped to recreate some “proper” Cornish delicacies for friends and family in your own home. 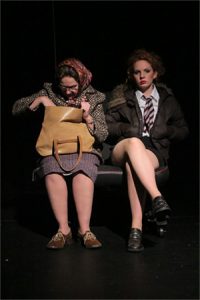 Inspired by the experiences of designer Alan Munden’s mother, who was on the last Kindertransport to the UK during the war, the production weaves together two razorsharp performances with film, a sumptuously evocative underscore and a striking stage design. The actors multirole different parts as the action jumps between wartime and the 70’s. 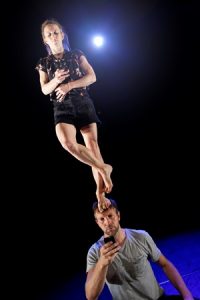 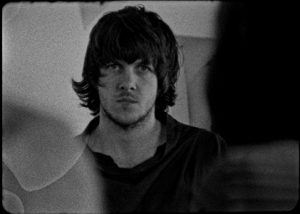 A young man strives to fulfil his sense of responsibility: the provision of a home for him, his pregnant girlfriend and their unborn child within their own community. With a growing sense of urgency as the housing crisis deepens over the term of the pregnancy, the story unfolds through the actions of six characters, Bronco, the Girlfriend, the Landlord, the Sister, the Farmer and the Stranger. A fight for property, power and the future. Shot on a clockwork camera, on 16mm black & white negative stock, and processed by hand using an instant coffee based developer. 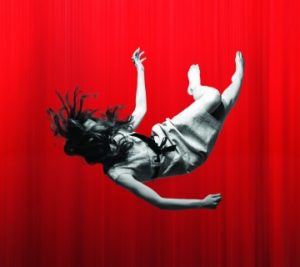 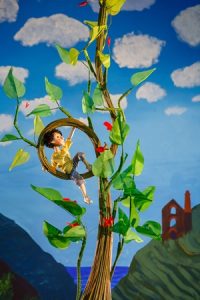 Jack, his mum and their cow Daisy are in trouble. The phone’s cut off, there’s no food in the fridge – and they’ve got NITS! What happens next is an exciting adventure for all girls and boys who believe in magic.Set in present day Cornwall, beautiful hand carved puppets and amazing experiments re-tell the classic story of Jack and the Giant who lives through the clouds and over the rainbow.

The Witches at The Hall for Cornwall, Truro 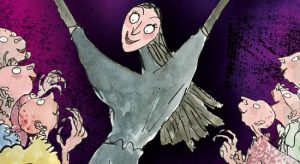 Roald Dahl’s scariest book The Witches is brought to life in a tremendously terrifying treat for the whole family from Tuesday 23 to Saturday 27 February.  The Witches features a hugely talented cast of actor-musicians in the critically-acclaimed Curve Leicester and Rose Theatre Kingston production, together with mind-boggling illusions that will leave you flabbergasted!  Recommended for children aged 7+ and their brave grown-ups! 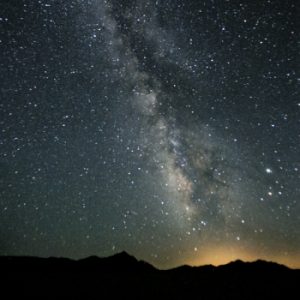 Join the maritime museum for an experience which is out of this world!  Take a trip to the stars in our Planetarium, giving you 360 degree views of our spectacular solar system. Explore the wonders of space science and be amazed by the universe’s astronomy.