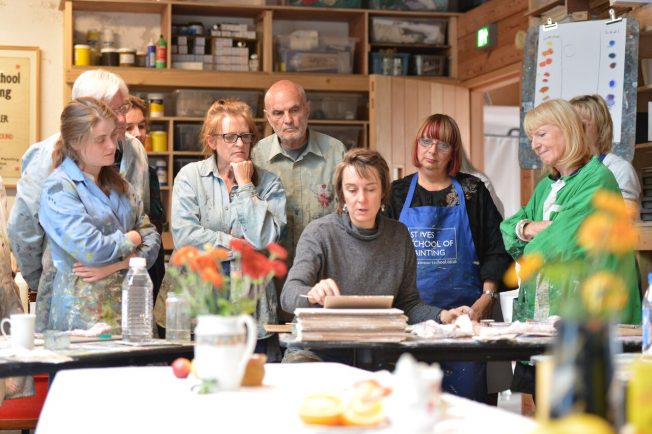 New Year, new you? Don’t change too much, but maybe you made a resolution or two? And maybe one of those resolutions was to do more in 2016. Maybe you even went so far as to say you wanted to find and bring out the inner artist you have always known was lurking beneath. If that’s the case, we have just the ideas to encourage you. And if you didn’t make a resolution and don’t need to find the inner artist, we still have some great suggestions of things to do in January. 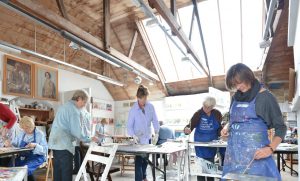 Set in historic studios overlooking the ocean in St Ives, the varied art courses at the St Ives School of Painting attract visitors and locals alike. There are courses for the absolute beginner and courses to develop your skills. The award winning studios are centrally heated, so are cosy and warm even in the winter months. 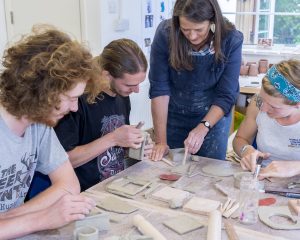 Half-day introductory taster courses throwing on the potter’s wheel in the Clore Learning Studio at the Leach Pottery, St Ives. These courses offer an introduction to throwing for beginners, covering: clay preparation, wedging, centering clay on the wheel and throwing basic cylinders. The workshop includes one-to-one tuition with one of the professional potters at Leach.

Ithell Colquhoun (1906-1988), an artist drawn by the ‘Gaelic melodies’ of West Penwith, captured the beauty of nature in her paintings and writing from the solitude of her refuge, a simple hut in the Lamorna Valley. Colquhoun’s art combined naturalistic painting with experiments in surrealism and abstraction. She worked in many media and ventured into techniques such as decalomania, frottage and fumage. This, the first exhibition in a public gallery since her death, shows an intriguing selection of pictures spanning her six decade artistic career, with particular emphasis on her work on the human in nature.

Image: courtesy of The National Trust © The Artist’s Estate

If you’d like to walk around St Ives and uncover more, this location-aware app uses a mixture of archive film, art, photography and storytelling to explore St Ives’ rich social history and cultural heritage. Local artist Naomi Frears and fisherman Christopher (Bish) Care will guide your journey, sharing their memories and stories from living and working in this famous Cornish town. 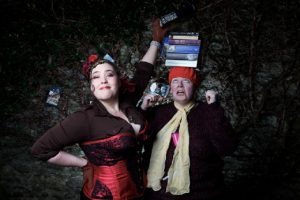 Join Monika and Nom de Plume for comedy, music and song in homage to the Brontë sisters and their creations. 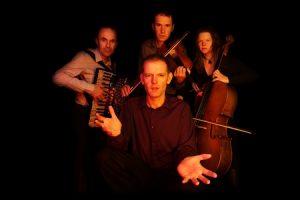 The Forbidden Door tells passionate, funny and hauntingly interwoven stories, twisting human nature’s need to disobey the rules into beautiful tales of love and loss. With their visceral combination of live music and interwoven storytelling. This is storytelling for adults; there are no big eyes or nursery rhymes. Expect impossible quests, heart-stopping twists, love, loss, high drama, low comedy and pure moments of total abandonment from the real world. 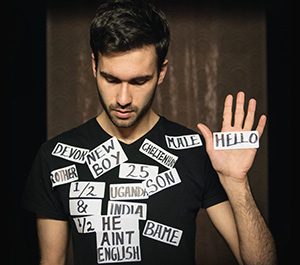 This new solo show from multi-award winners Worklight follows writer/performer Joe Sellman-Leava’s true story about growing up as mixed race in 1990’s south west England. It combines historical and political narratives (Idi Amin’s expulsion of Indians from Uganda and the refugee crisis in the Mediterranean), with funny and moving personal stories, to examine our use of words for one another. Labels continues its UK tour after headlining at Adelaide Fringe 2016. Winner of the Scotsman Fringe First Award 2015 and Holden Street Theatres Award (Australia) 2015

An Evening with the War Horse Songman: Calstock Arts 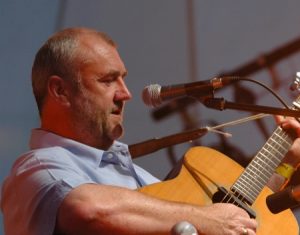 Bob played the role of Songman in the National Theatre’s multi-award winning West End production of WarHorse and subsequently in the highly acclaimed and record breaking UK, Ireland and South Africa touring version. Now on a ‘gap year’ these new solo dates offer the chance to experience Bob’s warm, rich voice, virtuoso guitar style and newly acquired melodeon playing skill. He performs all of the songs from WarHorse along with newly written material used in the recent BBC Radio production Ballad of the Great War. 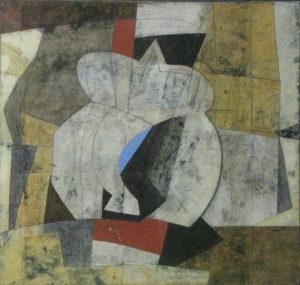 The Lizard Peninsula has a unique landscape and geology that has captivated artists past and present. The internationally renowned artists Bryan Ingham and John Tunnard both lived there and it continues to be a focal point for artists. This exhibition shines a spotlight on The Lizard as an artistic hub by showcasing historic and contemporary artworks produced by artists that have lived and worked in the area. 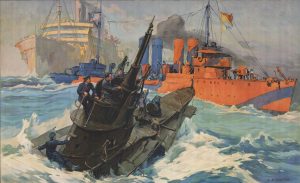 Porthcurno’s Telegraph Museum is currently home to a fascinating exhibition which looks to raise the profile of under-represented aspects of the First World War. The temporary display offers a great chance to view recovered artefacts and learn about some of the lesser-known, but compelling, stories of the Great War. Over 700 wartime wrecks are known to lie off the south coast of England. These include largely forgotten ships and craft of all shapes and sizes, all of which were carrying out a myriad of different tasks and activities when they were lost.