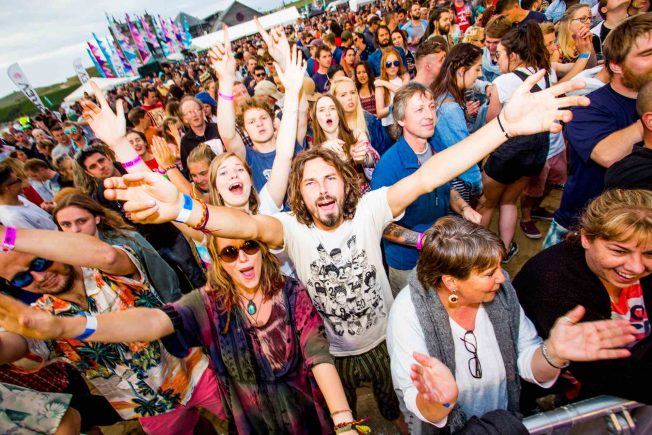 Win a pair of tickets to Electric Beach Festival!

Two lucky winners will get a pair of weekend tickets each to Electric Beach Festival in Newquay!

The competition will run for two weeks from Friday 26th May, with the the competition closing at midnight on Thursday 8th June. Winners will be announced on Friday 9th June. Open to adults aged 18yrs+ only. We will only contact you by phone to let you know that you have won – and we won’t send you spam!

For your chance to win, just enter your details below. Good luck! 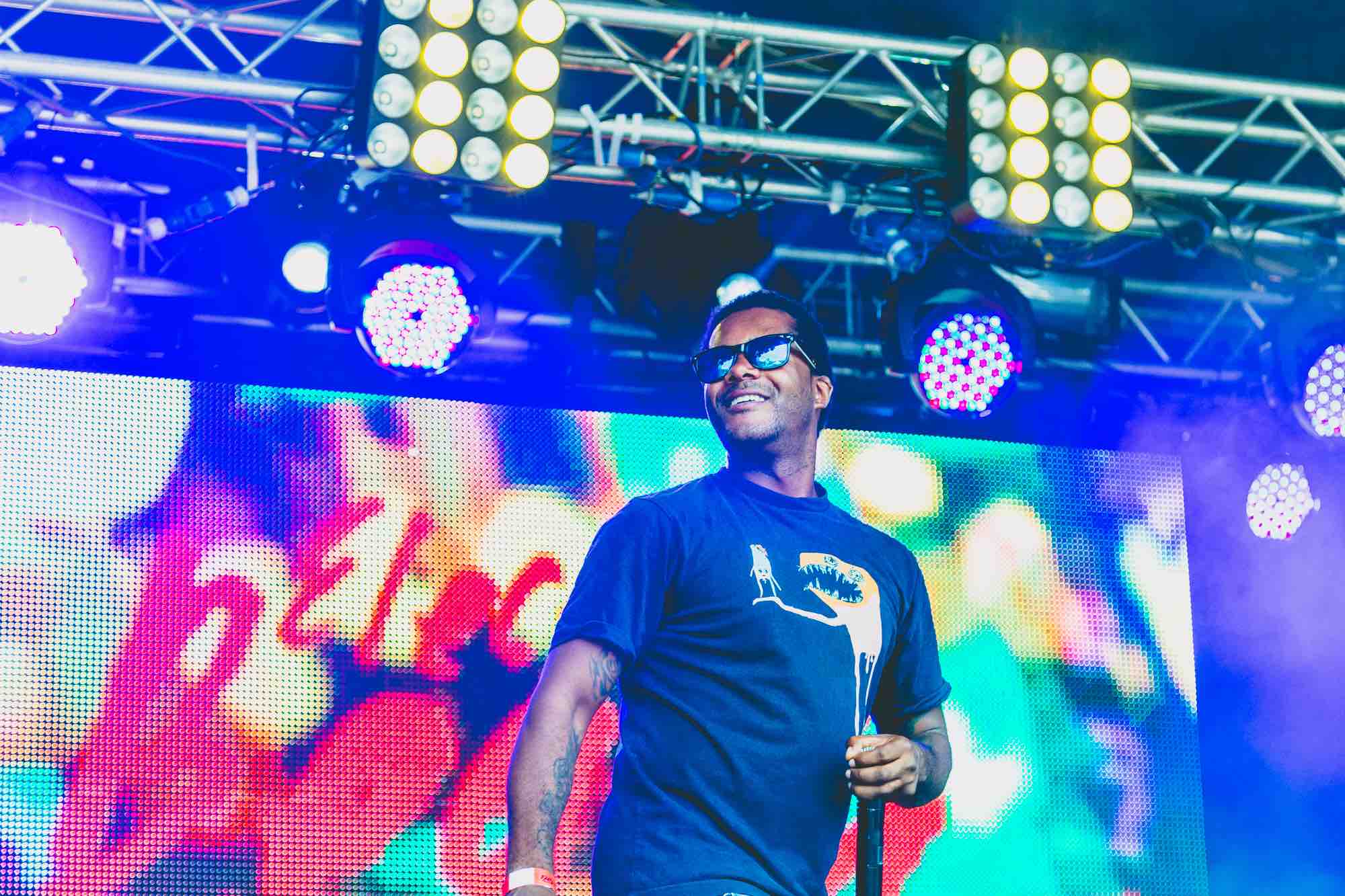 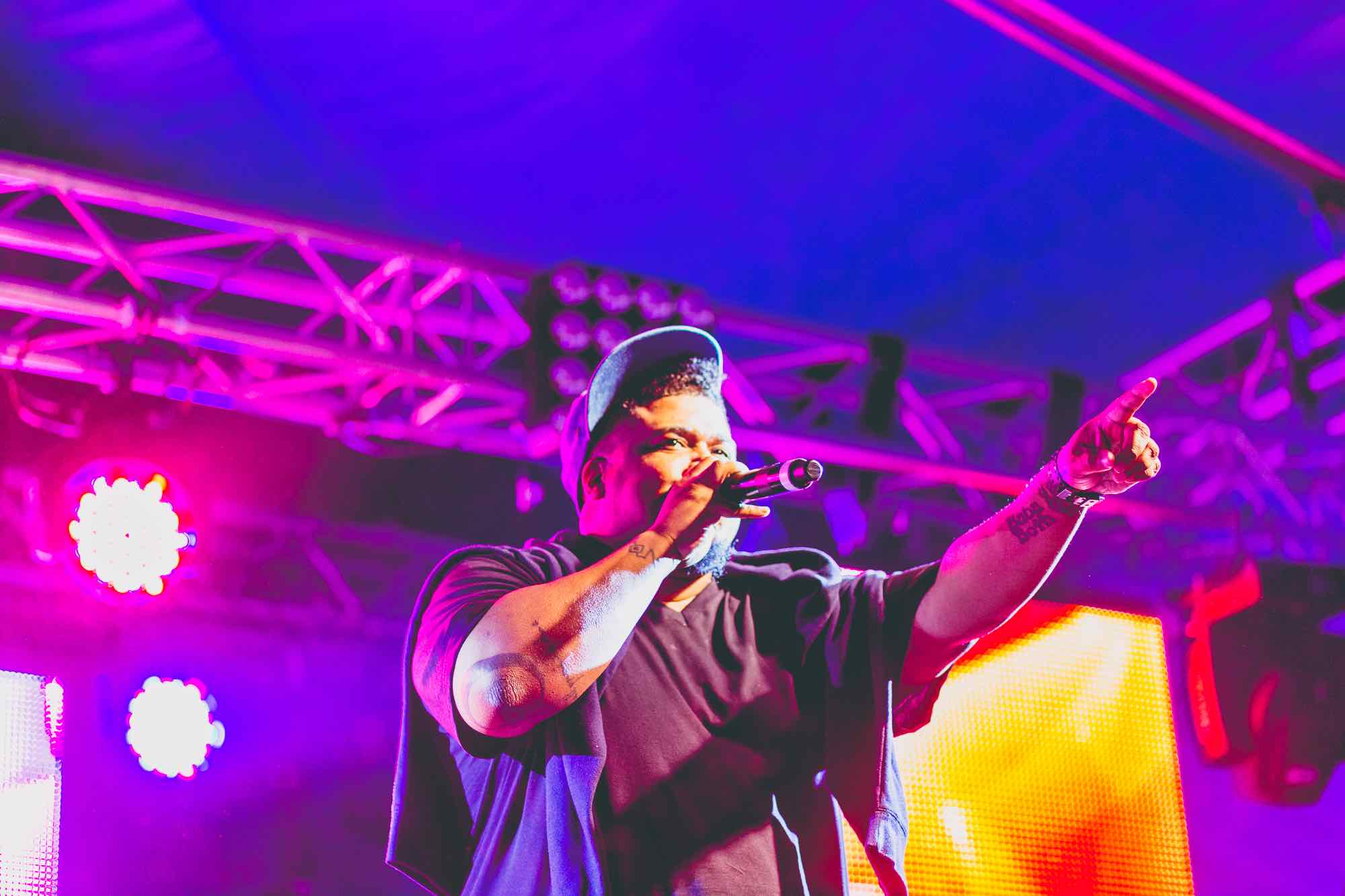 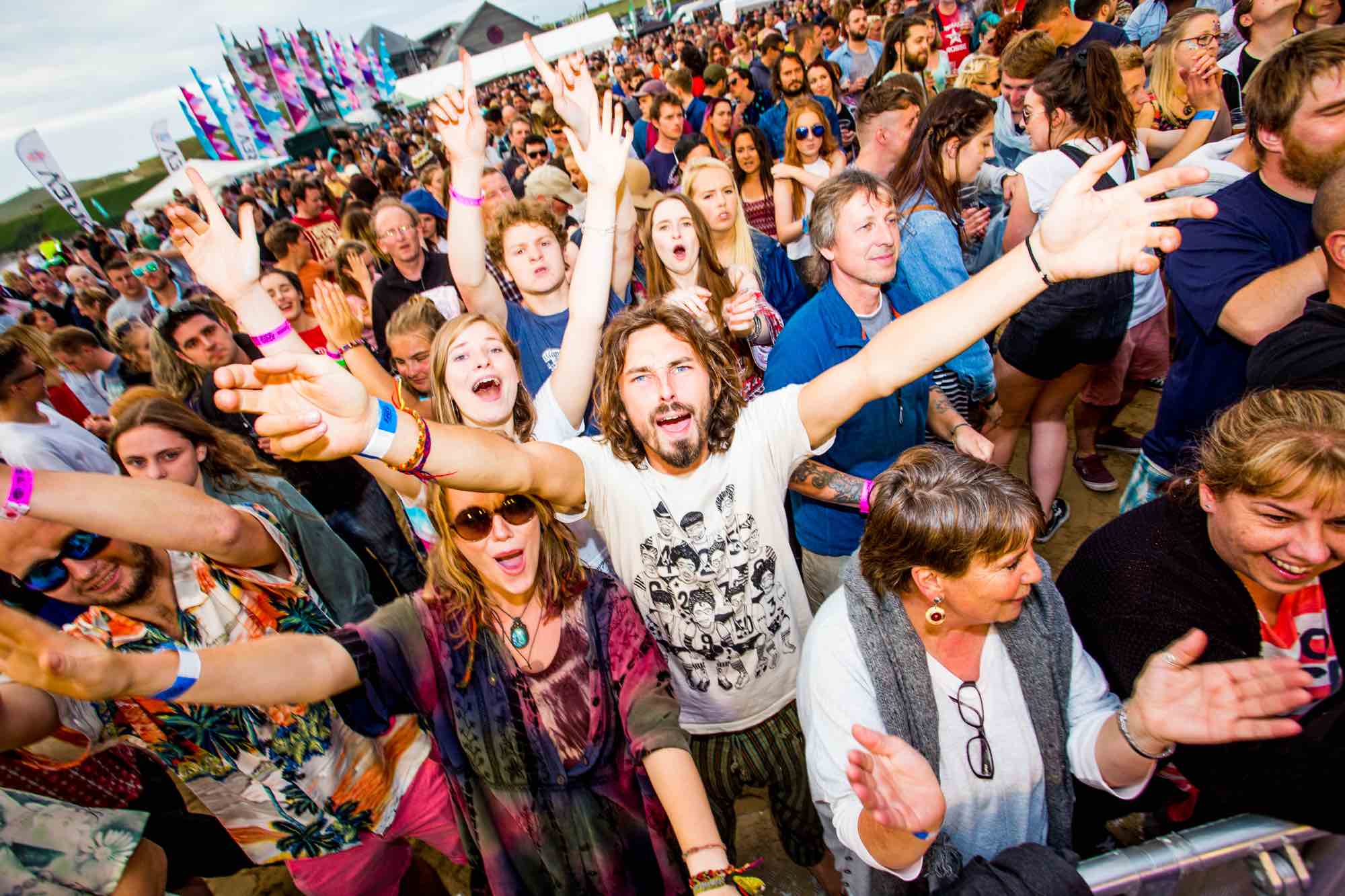 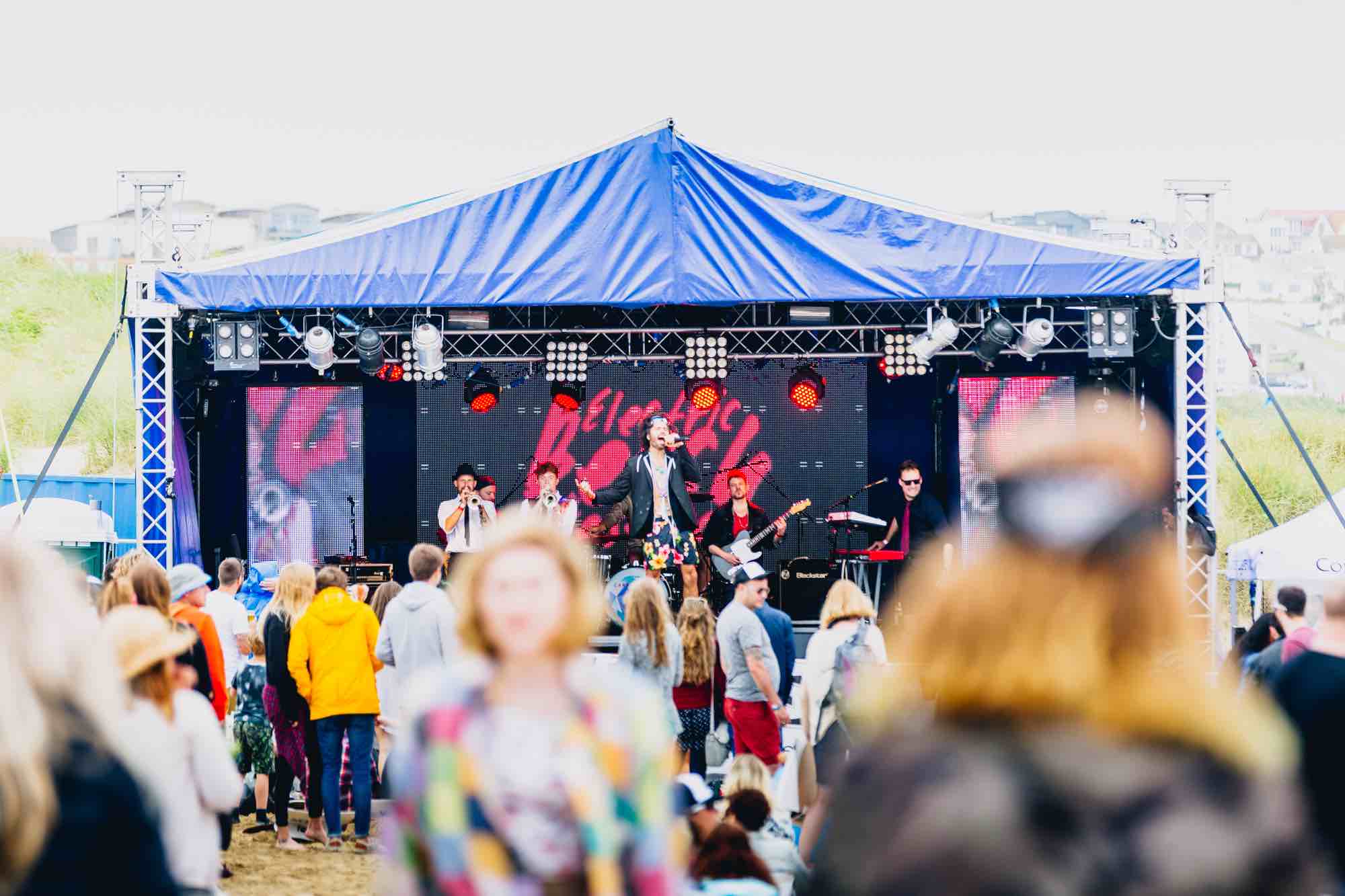 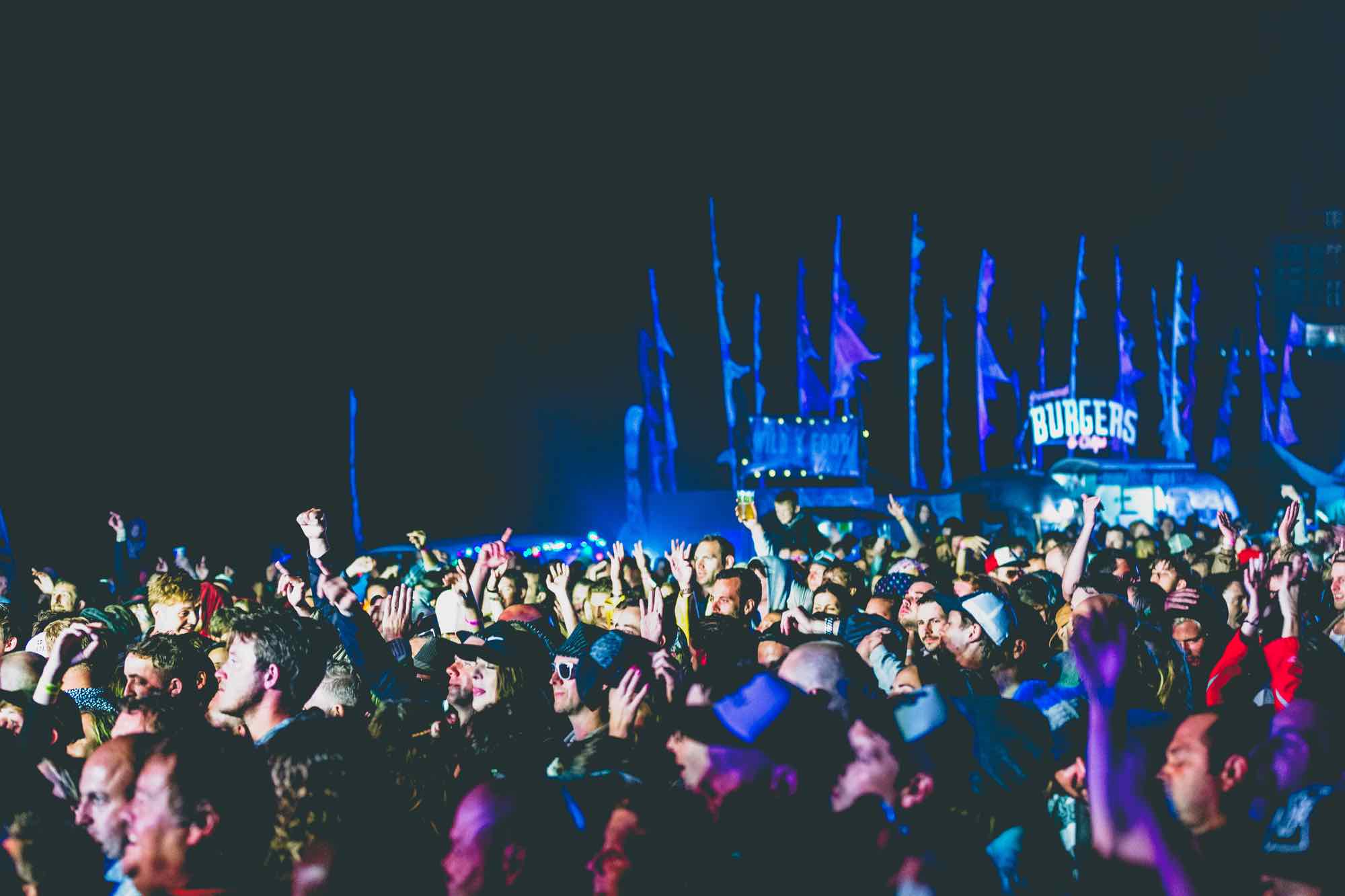 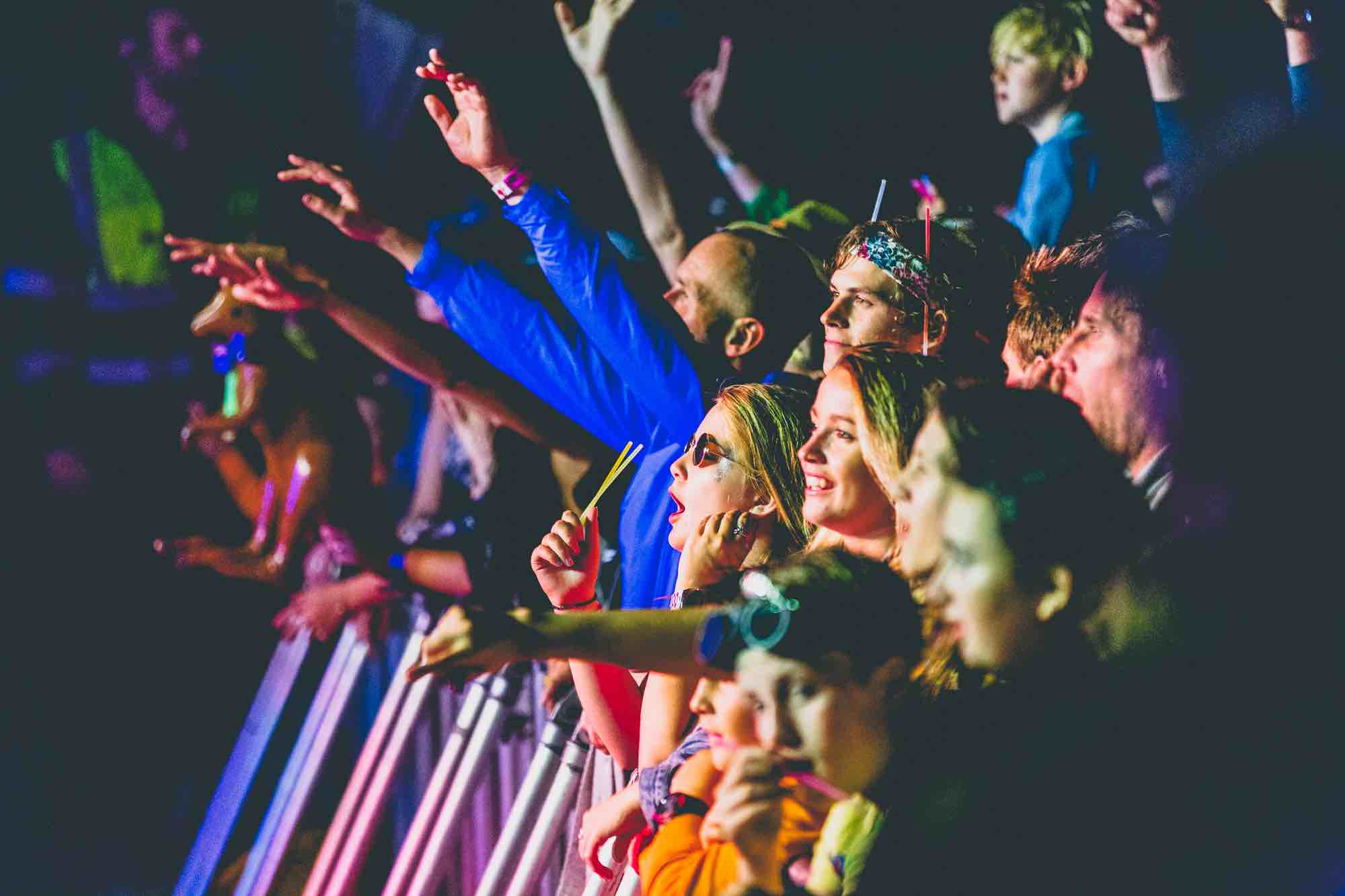 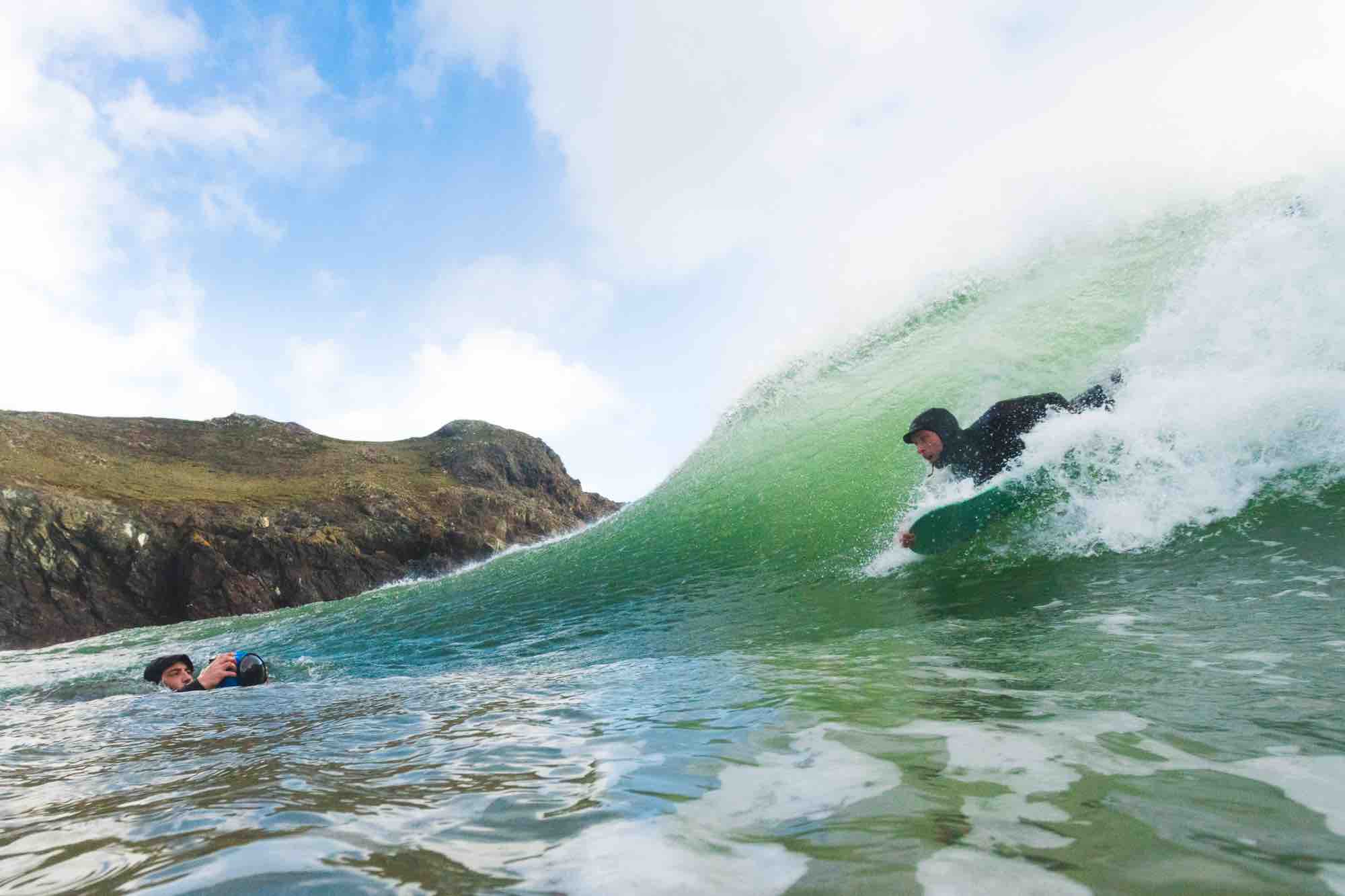