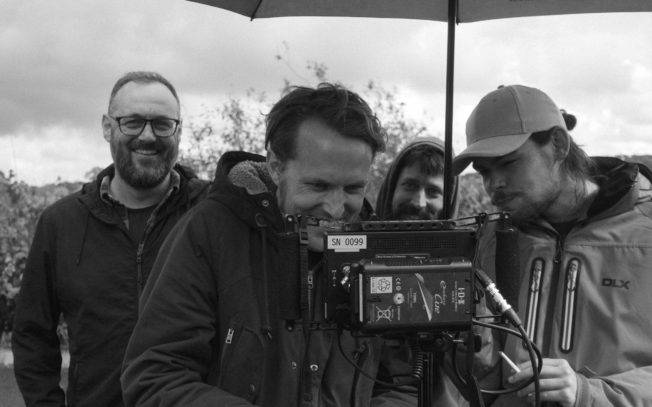 This month we’d like to welcome Brett Harvey as our cultural ambassador for July. Brett is a writer and film director based in Carnon Downs and is currently working on his third feature film. His debut Weekend Retreat won Best Director at the London Independent Film Festival 2012 and his second feature, Brown Willy won the Golden Chough at the Cornwall Film Festival 2016. Brett also put together Cornwall 365’s lovely show reel for the London Cultural Canapé in November 2018. Read on to find out more about his film projects and portfolio…

Brett Harvey – writer & director based in Truro / Falmouth (well, Carnon Downs so sort of halfway between the two!)

As a writer and director I’ve made three feature films set in Cornwall: Weekend Retreat (set in a second home owners house), Brown Willy (set on the wilds of Bodmin Moor) and my latest film Long Way Back which is about a father and daughter driving home to Cornwall.

I’ve made numerous short films in Cornwall including one in the Cornish language and I’ve made several theatre promos for loads of Cornish based companies including: Kneehigh, o-region, Owdyado, Cscape, Golden Tree, Rabbit, Trifle Gathering…

I’ve also been lucky enough to make a few short films based on Cornish stories which include one about Crofty and one about the Castle Rise area in Truro.

Definitely the What’s On guide.

Hard to pick just one…when The Darkness played at the SAS was pretty amazing – such a fun night out, seeing (and later filming) Kneehigh’s Tristan & Yseult, performing (alongside my brothers) in Superstition Mountain at the Hall For Cornwall, having one of my own films play at The Plaza in Truro and many, many random, brilliant hilarious nights out with friends.

Going for a swim with friends, probably at Trevellas. Taking my dog for a walk (anywhere coastal will do!), then going to the cinema with my partner Emily. 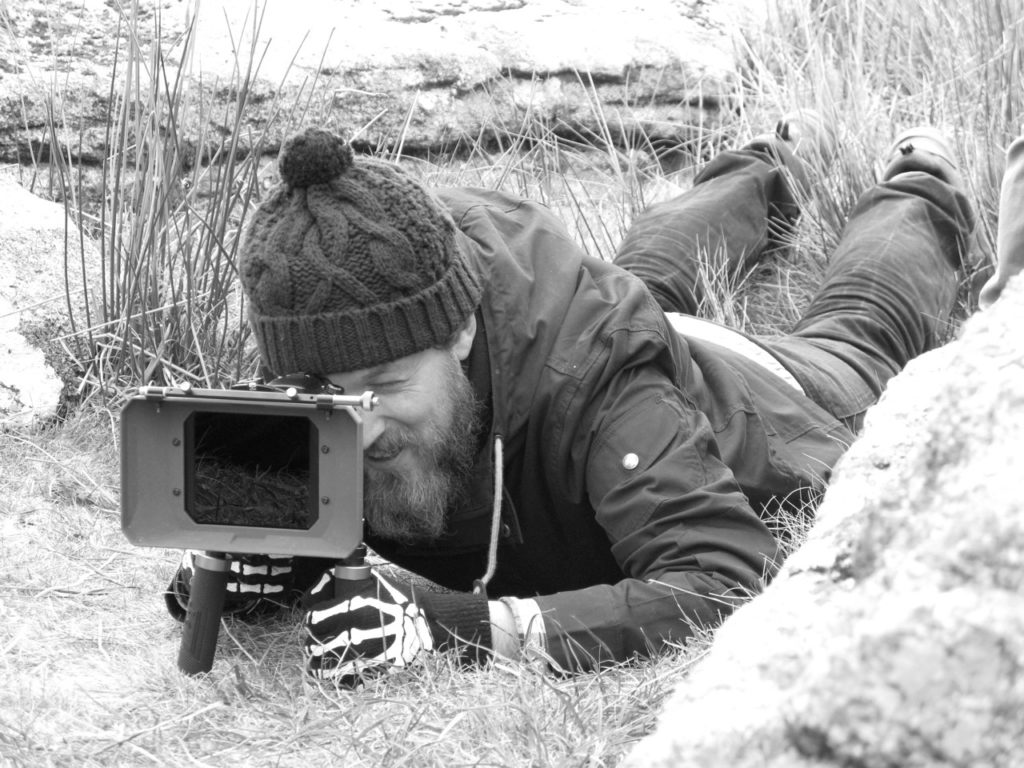 Emily is by far my favourite person to watch shows with but it feels like, given I’m being granted the power of resurrection that would be a waste so…I guess David Bowie? The world is certainly a poorer place without him.

In Cornwall? Too many to choose from. I once went to a quarry party in St Agnes, that was pretty unusual. Outside of Cornwall? I went to see FUERZA BRUTA’s show Look Up in a warehouse in downtown New York…that was a unique night out.

I love the walk from Carnon Downs to Loe Beach beautiful countryside that ends with a swim in the sea on a dog friendly beach! Perfect. 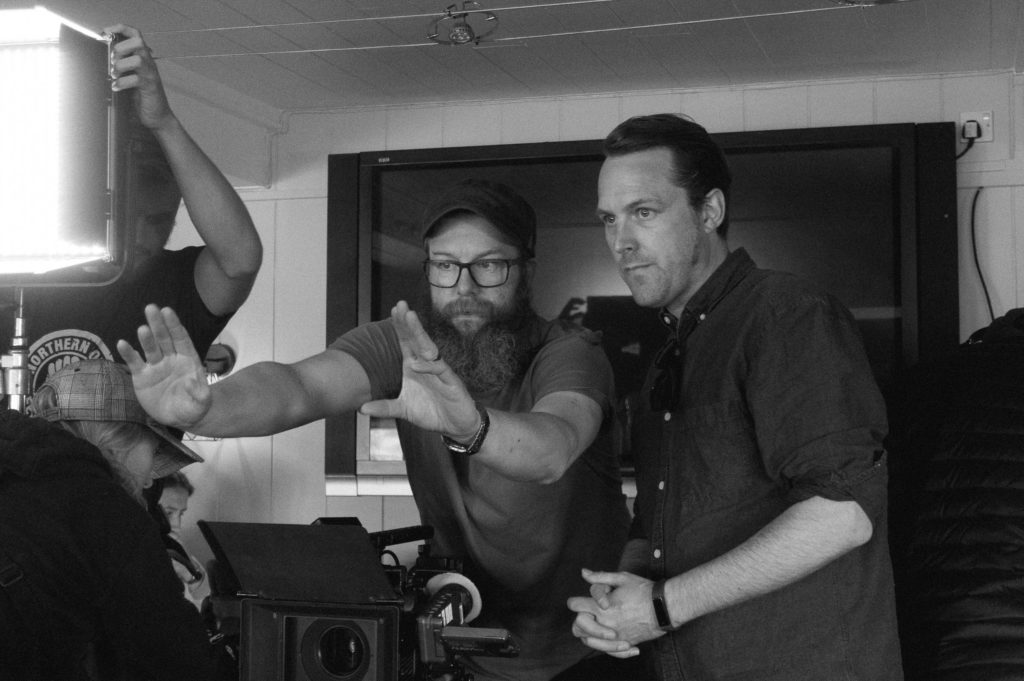 Breakfast – either the Olive Grove or Muddy Beach

Dinner – can’t beat a good BBQ on the beach

Travelling to a film festival on the Isle of Mann via the ferry from Liverpool.

The mine ruins on Cligga Head.

In the UK – I’m very fond of Bristol.

Elsewhere – Some friends and I once drove to Carnac in France, that was a pretty special place.