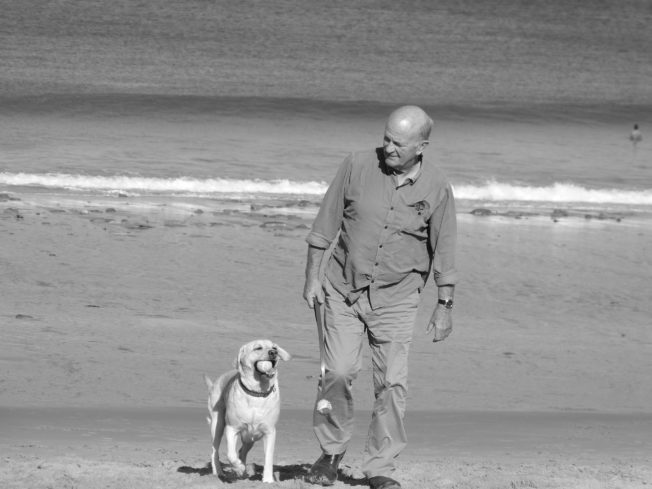 We are over the moon to welcome Bill Scott as our November Ambassador of the Month! Bill founded Miracle Theatre Company in 1979 and has been the Artistic Director ever since. He has written, adapted and directed most of the companies productions, and is also a filmmaker and avid bee keeper. In 2016 Bill was awarded a BEM (British Empire Medal) in recognition of his services to the arts in Cornwall. We caught up with him in between getting ready for Miracle’s Christmas show to find out what floats his cultural boat… read on for tips, favourite places and insider knowledge!

I formed Miracle Theatre 37 years ago to produce a version of the Ordinalia (Cornwall medieval Miracle plays) and have been touring shows to small scale venues, indoors and out, ever since. Also I have made 2 feature films about Cornwall, Dressing Granite [2007] and Tin [2015] and several short films, four of which were in the Cornish language Kernewek.

Cornwall 365 What’s On is a really informative, nicely designed, comprehensive magazine, leafing through a copy is a treat in the age of online listings.

Too many. Yesterday it was Sunday lunch and a walk at Gurnards Head; in the distant past, stumbling across a Footsbarn show in a tent at the Lizard and realizing that theatre could be fun and mind-blowing. 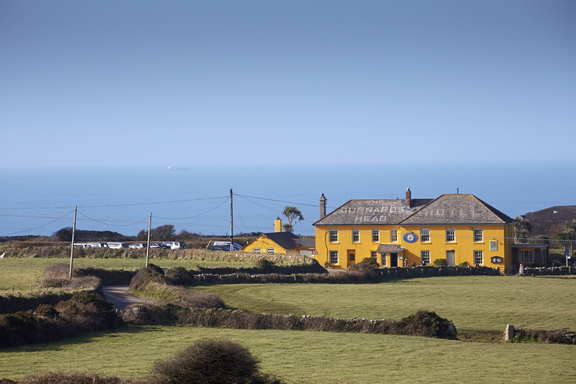 A barbecue at Church Cove or playing with my bees.

Keri my wife and any other family members who I could drag along.

I love the Minack, of course. That’s pretty unusual by normal theatre-going standards. But Miracle has performed in plenty of fields and other spaces that don’t immediately suggest themselves as performing arts venues. 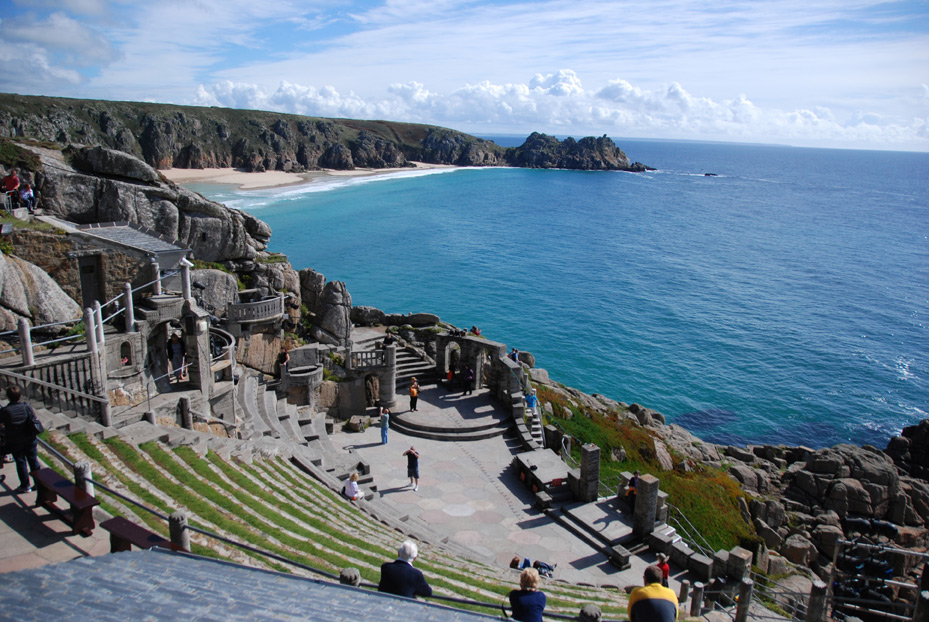 Our local is the Trengilly Wartha. We’d have to go a long way to beat that.

Whippet racing at the Lizard football field, on Thursday during the summer. There’s at least one race that any old mutt can enter. Bets are limited to 10p and your losses go to charity.

Not telling. But there’s a little stretch of the coast path if you walk from St Keverne to Coverack that is a surprise: none of your ‘iconic’ cliffs, sandy beaches or tropical gardens; just farm fields sloping right down to the water’s edge.

We used to take the ferry from Plymouth to Roscoff as a jumping off point for travels around Europe. Then we discovered that if you turn right outside the ferry port, instead of following the GB number plates south, you can head along the coast of Finesterre and discover dozens of spectacular, largely empty beaches plus the many delights of French and Breton culture.

Following a sell-out run of ‘Cinderella’ last year, Miracle is back at Falmouth’s Princess Pavilion to breathe new life into the second most famous Christmas story in the world – Charles Dickens heart-warming masterpiece ‘A Christmas Carol.’ Jam-packed with unforgettable characters, laughter, music and the latest digital trickery, Miracle will propel you on a spellbinding journey through the events of Scrooge’s life as he is forced to confront his past, present and future!