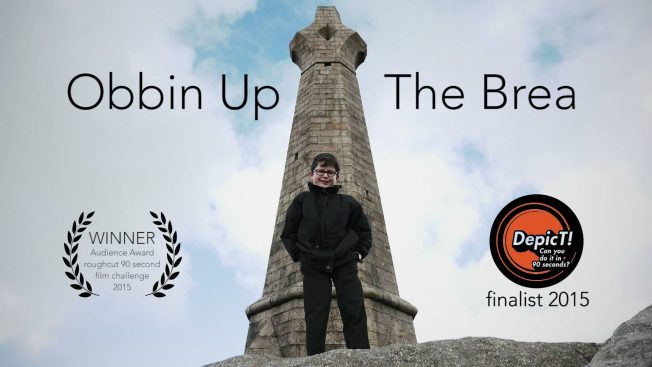 Journey to the top of Carn Brea with Max, the 9-year-old environmental conceptual artist.

Obbin Up The Brea from Brett Harvey on Vimeo.