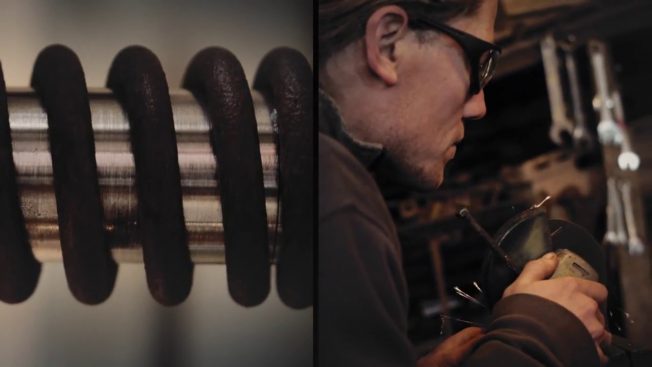 Shot and edited by Brett Harvey.

This Creative Industries Federation film was commissioned by Creative Kernow on behalf of the LEP and Cornwall Council. ‘Cornwall has long been recognised as a hotbed of creativity; it supports a density of creative businesses normally found only in urban environments and there is evidence that these businesses are growing at a faster rate than others. These include the more traditional visual arts, crafts, performing arts, literature and music, but also film, television and radio, digital media, architecture, design and designer fashion.’

At its first event in Cornwall, the Creative Industries Federation brought together a panel of experts to discuss the role of creativity in rural regions and identified ways we can unlock the potential of the creative economy in Cornwall and the Isles of Scilly.