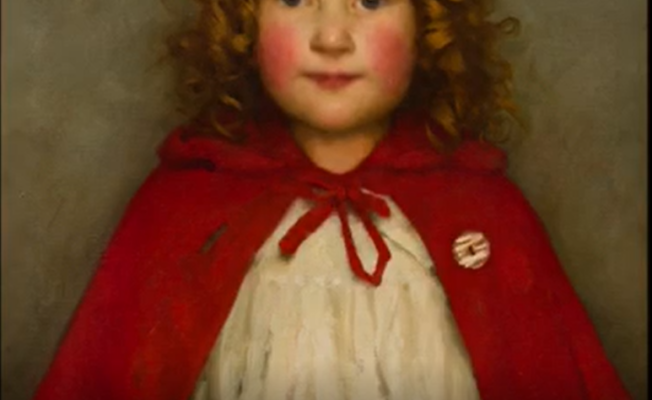 Penlee House’s new Digital Apprentice, Ellie Warren has been experimenting with digital animation as a new way to engage audiences. […]

More
Creative Kernow, based at Krowji, is the umbrella organisation for the following nine projects. Together we support the production, promotion and distribution of work by creative practitioners in Cornwall because we believe in creativity's transformative power and want more people to benefit from it.