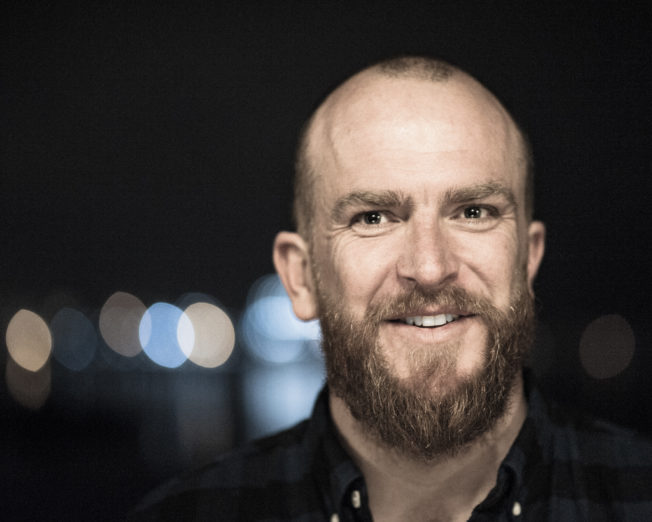 Spring is here and with it we’d like to welcome a new Cultural Ambassador of the Month – Ed Rowe. Ed is well known for his role as Cornish comedian Kernow King. He has written and starred in performances which draw on local history such as the recent 2018 production, Hireth, as well as touring his own stand-up comedy show. In his spare time he enjoys surfing, gardening and spending time with family and friends. Read on to find out about his favourite experiences in Cornwall.